In 2012, I lead a team of five engineers to compete in the national Student Professional Design Competition (SPDC) run by the American Society of Mechanical Engineers (ASME). That year’s goal was to create four shoebox sized cars, each of a different energy source, to autonomously complete a relay race. After working on the project for nine months, we competed and placed third in the New England Regional competition.

Below is the car I built: powered by a capacitor and controlled by an Arduino and motion sensor. 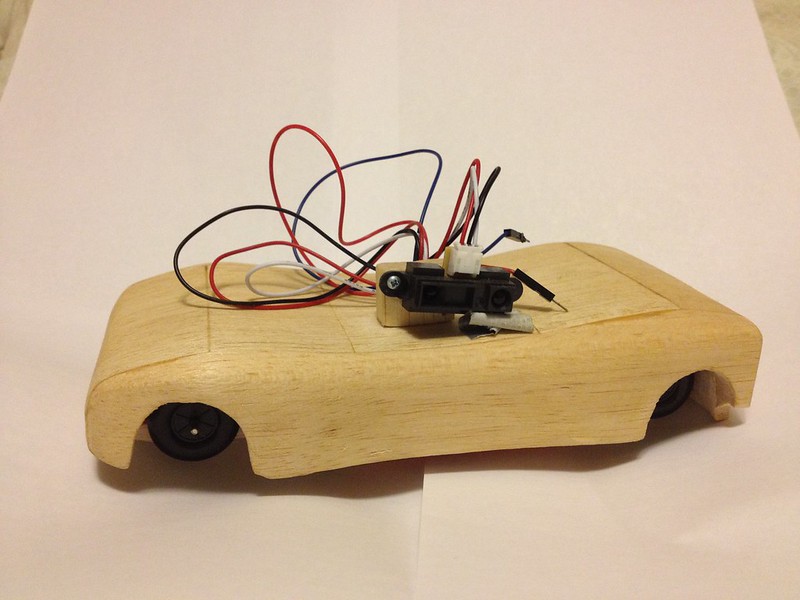